Join us for a fireside chat with Dr. Cristiana Pace (Enovation Consulting) and Gil Satchell (powerQuad)

Join us at 5pm on Thursday 25th February for our first edition of 'Founders & Creators' brought to you by Protospace.

This series will follow a fireside chat format where we will explore the stories of founders and creators, taking a journey through their ideas, experiences and work that has had, or hopes to have, a positive impact on our lives.

In this event we will be speaking with...

‣ Dr. Cristiana Pace, Founder & Director at Enovation Consulting Ltd on her sustainability projects in the motorsports industry with the FIA and her work guiding top organisations to define and implement sustainability strategies. 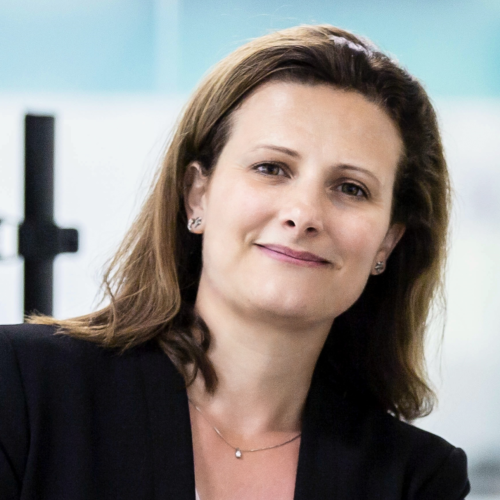 Cristiana’s career as a motorsport engineer and manager spans 20 years. She was the first woman to work trackside alongside the FIA technical department in F1 as data analyst (2004-2009). In 2012 Cristiana focused on technology transfer and innovation, joining Williams Advanced Engineering. During those years at Williams she worked closely with the F1 management Team, writing the strategy for WAE and winning multimillion pounds projects including the supply of batteries to the FIA Formula E Championship—a project which Cristiana led between 2013 and 2015.

She also made key contributions to FIA’s safety legacy, consulting for the FIA Institute for Sustainability and Safety in Motor Sport from 2009 till 2015. In 2016 Cristiana wrote the strategy forthe wider deployment of safety devices in FIA championships aside acting as FIA Safety Delegate in the FIA Cross Country Rally championship.

Cristiana is a well-known speaker in technology transfer, motorsport, e-mobility, STEM and diversity. Her support to the latter is augmented by her roles as an ambassador for Dare to be different and Silverstone Technology Cluster, and as VP of the first all-girls motorsport club, at Truro High School for Girls.

Cristiana holds an MSc in Motorsport Engineering and Management FROM CRANFIELD UNIVERSITY and a PhD from Coventry University. Her doctoral thesis is entitled ‘Low-carbon sustainable transitions in the motorsport industry: the case of Formula E’. 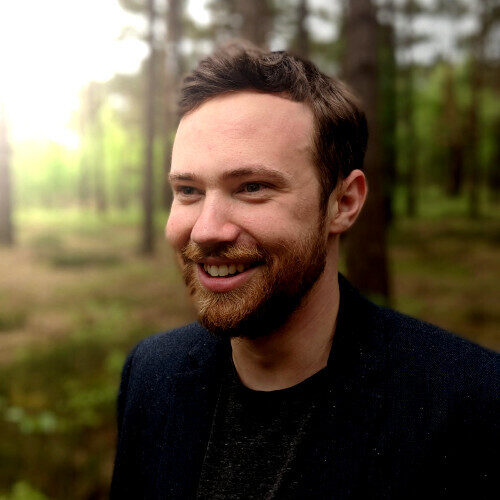 Gil is the co-founder at powerQuad building a smarter way to store cheap, green energy and help businesses decarbonise whilst cutting their energy costs.

powerQuad was born out of the simple truth; the way our energy is generated and distributed is fundamentally inefficient, which inevitably costs individuals and businesses money, they set out on a mission to provide access to cheaper, renewable energy for everyone when it's needed most.

Want to find out more?

Enter your email address below to join our community and stay up to date with the latest.